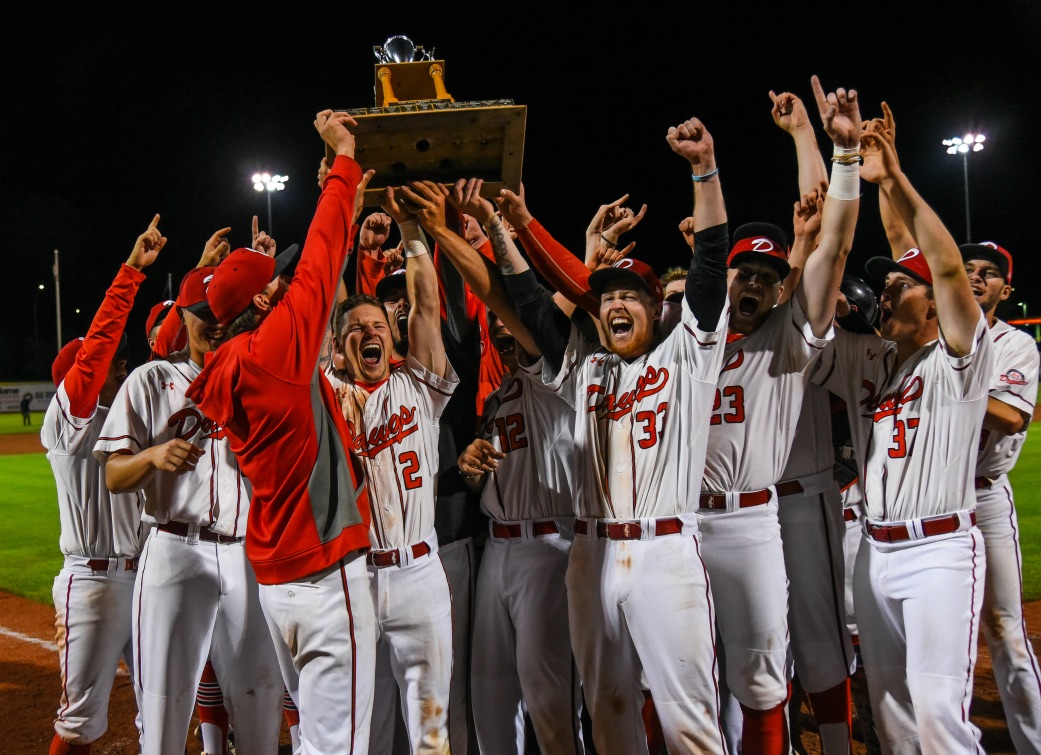 Dawgs ride leadership to 2019 championship: ‘We want to go back-to-back’

As fans make their way around the concourse of Seaman Stadium for Opening Day this year, there will evidently be a different feeling in the air.

The last time they stepped inside the gates, Dawgs faithful witnessed their hometown team storm the mound in celebration. They witnessed the team cap a historical 40-win regular season with a WCBL championship. They witnessed a 10-year drought come to its end.

That championship atmosphere isn’t the only upgrade, either. Along with renovations to the pristine stadium, fans will notice a banner that perfectly encapsulates what the 2019 campaign meant to the players and community. It was a season that will be forever immortalized alongside the franchise’s past championships.

With success comes expectations, and as the 2020 campaign inches closer, it’s time to take a look back at the season that was before writing another chapter of Dawgs baseball.

The 2019 team was built on leadership just as much as it was on talent. Players were in it for one another, pitchers battled for the players behind them and vise versa, it truly was a family-type atmosphere.

The workhorse on the rubber, Nolan Ruff, who led the league in wins with seven and the Dawgs with 57.1 innings pitched and 65 strikeouts, echoed those sentiments.

“I’ve been on the team for three seasons,” he said. “I feel like every year, the environment, in the whole Okotoks organization, is light, fun, and competitive. We all get along really well, so I mean, this past season, was not much different. We had guys come in and out, but we all wanted to be there together.”

Todosichuk and Ruff, like many others, played their part in order to bring the championship back home.

But, to get there, it was far from an easy road. Following one of the best regular season’s in the history of the organization, one that saw the team win a whopping 17 games at home out of 22, the Dawgs were matched up in round one against a club that had their number in recent years, the Edmonton Prospects.

Ultimately, the Dawgs couldn’t overcome a strong pitching performance in Game 2, falling one run short, and left for Okotoks for the deciding Game 3.

“When we lost the second game to Edmonton … I knew once we got back home we could get them pretty easily,” catcher and Academy product Gavin Logan said. “They had the ‘Okochokes’ thing going around, their fans were yelling it.”

Robb knew his team would stay motivated by it: “We got the ‘Okochokes’ chant but these guys kinda relished in it.”

That they did. In a dominating 5-0 performance in Game 3 in front of thousands of Dawgs faithful, Okotoks was moving on, and would lose just once the rest of the way.

With a close 2-1 series win over the Lethbridge Bulls, Okotoks earned a berth to the finals against the Eastern Conference heavyweight Regina Red Sox, the only team to have more regular-season wins in the WCBL.

In Game 1, Ruff was too much to handle on the mound. His leadership spoke volumes, as the right-hander flew back to pitch after receiving treatment in Arizona.

On the back of a big night at the plate from Tristan Peters (3-5, RBI), Melton (2-4), Logan (1-5, 2 RBI), and Will Hollis (2-4, 2 RBI), Ruff pitched a complete game gem. The Regis University product wrapped up his incredible campaign scattering seven hits while allowing just two runs in what would be his last appearance of the postseason. If you spoke to him throughout the contest, he’d tell you he was going to finish what he started on that warm night at Currie Field in Regina.

“There was no way I was coming out of that game,” Ruff said through a laugh. “I remember coming into the dugout from the mound in the later innings, and I don’t remember the score of the game, but I knew we were up by a few and I told my pitching coach Joe (Sergent) and I was like ‘You’re not taking me out of the game, I’m gonna finish it.’”

The Dawgs went on to win Game 1 7-2 and headed home to play in front of a sold out Seaman Stadium with a chance to clinch the championship.

Game 2 was a battle in the trenches, a synopsis of the entire season in one game.

After Rihela got the offense rolling with a towering bomb to right field in the second inning, the Red Sox battled back to take a 3-1 lead.

With Regina six outs away from bringing the series to a deciding Game 3, Okotoks broke the contest wide-open in the eighth. Sanchez kick-started the comeback with an RBI single to score Richard Mascarenas, and after Todosichuk plated Sanchez with a perfectly placed bunt, the stage was set for Logan. The catcher came up big, ripping a two-run double in what was one of the more memorable moments of his career.

“That would probably be top three, top five,” he said of his at-bat. “The pressure going into that game, no one wanted to go back to Regina the next day. We kind of had a rocky start, but fought it out with them. It would rank pretty high in my career so far.”

From there, Okotoks wouldn’t look in the rearview. Tanner Simpson threw six solid innings of three-run baseball, Dan Ferrario set it up in the eighth, and Brandon Desjardins locked it down in the ninth.

Dawgs rushed out of the dugout, a dog pile formed on the mound – it was time to celebrate.

“(Seaman Stadium) was roaring and booming,” coach Robb said. “It was completely packed. It was the passion and the emotion that was there with most of the crowd … the explosion was so gratifying.”

“I was filled with pride for what our players and coaches had accomplished,” managing director John Ircandia said. “This more than any other Dawgs championship, was all about their determination. It was also extremely gratifying to deliver this championship to our fans. They have been phenomenal since Day 1. On a more personal note, I looked toward the heavens and said, ‘This one is for you, Dad.’”

The people watching the celebration on that night were just as important as the players involved in it. The fans. The community. Everyone came together to play their part.

“Really, there is no other community like it,” Robb said. “Year after year, from the time we started to not winning in 10 years, the attendance still increased every year. The community deserved it for sure.”

“They’re so much fun to play for,” Logan added. “All the time, no matter if it’s 35 degrees outside or five degrees and raining and windy, they are there all the time. It doesn’t matter what the weather is like. They are supporting us all the time, it’s awesome to play in front of them all summer.”

With a list of talented players returning to the red and white next season, it’s time to defend that title. It will be a group that won’t accept anything less than winning. It’s a tradition, a culture that’s instilled in these players from the day they step foot in the facilities that are unmatched by any other team. Logan summarizes the expectations perfectly:

Dustin Saracini was the communications coordinator for the Dawgs during the 2018 season. He’s been taking opportunities remotely for the team since then and has always kept a close eye on the town of Okotoks. He now works for theScore in Toronto. 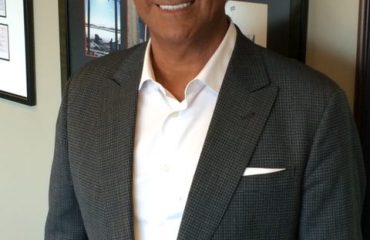 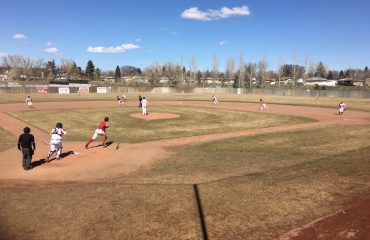 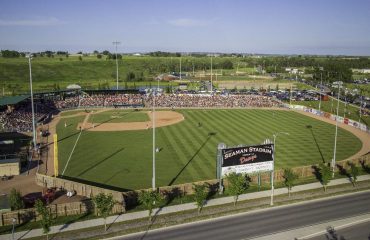