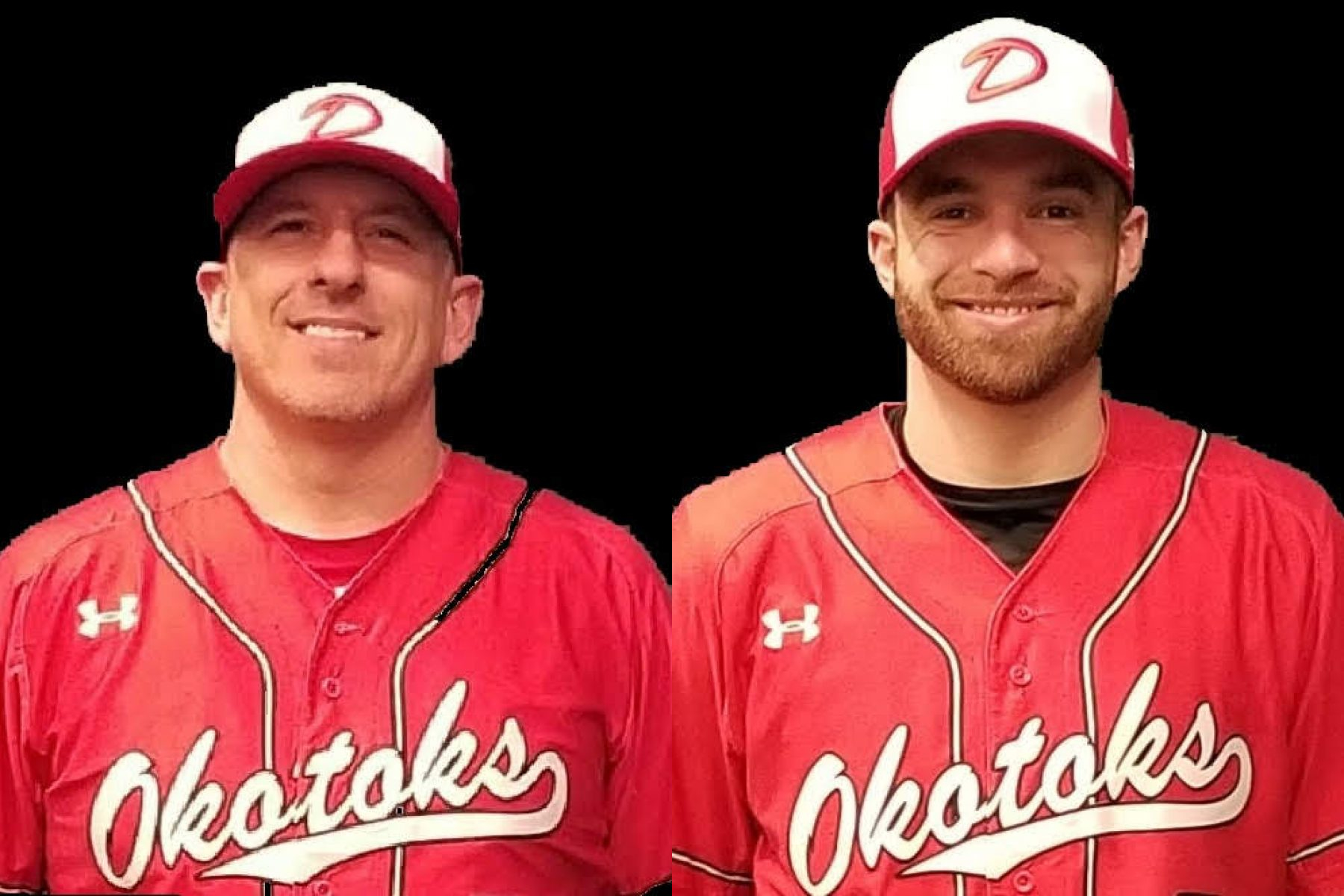 An offer from Murray Zuk, the 2013 Canadian Scout of the Year and Manitoba Baseball Hall of Fame inductee, was impossible to turn down for Academy coach Allen Cox.

The two were at the T12 tournament inside the Rogers Centre in Toronto, where Zuk, a scout for the San Diego Padres, was writing players up.

The two had several discussions over the past eight years, but this one, in particular, stemmed into an offer for Cox to become a Canadian scout for the Padres.

Now, Cox joins an organization that boasts the No. 1-ranked farm system in Major League Baseball, per Baseball America, and believes the job offer is a testament to the reputation the Academy has earned over the years.

“Of course, being a Dawgs coach and everything they have built here is something special,” Cox said. “I believe with our reputation and strength of schedule, past and present players, it’s an easy transition to be able to identify the top players in the area even at an early age. We have had and have always played against the best talent in North America dating back to the day John Ircandia started this program.”

Dawgs Academy general manager Tyler Hollick, who also received an offer to become a pro scout with the Milwaukee Brewers, believes the Padres are getting an analytical mind who loves the game.

“In the kindest words possible, a baseball rat,” Hollick said. “Allen is someone who has been in the game for a very long time and has a really good understanding in what makes a player successful at each level. He has been a great mentor to our staff and players and I’m really happy that he is getting the trust to help a major league organization identify prospects at the next level.”

Cox will now work closely with Murray, identifying top talent from around the country as the Dawgs travel to the numerous prestigious tournaments on their schedule and the T12.

“I look for several things. As a pro scout, there are very specific things that each team is looking for, I will have to learn what type of players the Padres are looking for. In any case I will be looking for 1) Speed – it’s the first thing you do at workouts so it’s important. 2) Projection has to come into play – what will they look like in three-to-five years. 3) Do they strike out a lot?  I personally don’t believe a kid who strikes out a lot at an early age (high school) will be an MLB player. I am sure there have been some who have proven that wrong. Hitting and hitting for power is a very important tool for me as I have been a hitting coach for the last 20-plus years. Lastly, character has been brought up a lot lately with the phone calls from the scouts who have been heavy on Cesar Valero’s journey.”

For Hollick, the Brewers came calling when three members of the organization came down to the Duvernay Fieldhouse to evaluate some of the top players in the Academy and in the area.

“The staff and I spent the day with them getting to know them and picking their brains on various things we can learn,” Hollick said of working with the Brewers’ staff. “I have been wanting to get into scouting part-time for a while now and am very thankful that they feel I am a fit to help facilitate information to them from a different set of eyes. My goal has always been to help more Canadian kids get exposure to the next level.”

Milwaukee has had a significant presence in Canada, but it was Marty Lehn – a longtime scout with the Brewers – who Hollick leaned on as a mentor, which ultimately led to his employment with the franchise.

When it comes to Hollick, who was drafted by the San Francisco Giants after a Hall of Fame career at Chandler-Gilbert college, Cox said the Brewers now have a young gun who lives and breathes the game.

“The Brewers are getting one of the best young, aggressive, passionate, hardworking baseball guys out there,” Cox said.  “He has been there before and knows his stuff. Very good at seeing talent, predicting talent, and can talk the talk. I think he will do great things for that franchise.”

Now, like Cox, Hollick has added responsibility as he and the Academy tour major tournaments during the season, reporting to his supervisor about players he believes could be major league prospects.

“It’s tough to sum up in one answer but everything goes into it. Obviously, physical tools such as their ability to hit, hit for power, run, defend, and throw really stand out and there is an element of that that helps players succeed at the professional level. Additionally, a major element that is very important to the ultimate success of a player individually and an organization is the makeup of the player. How do they deal with failure/adversity? Are they competitive every day? Do they make people around them better? There is a lot that goes into the equation of making a player successful and I’m excited to continue to learn from some great baseball people on how to better myself, the Dawgs organization, and the Milwaukee Brewers.” 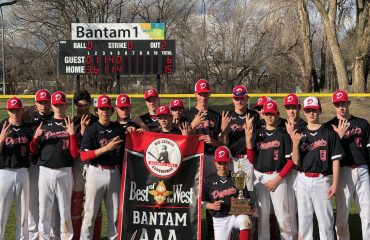 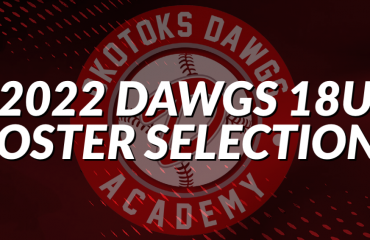 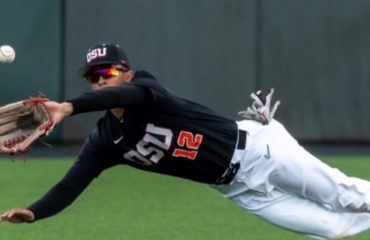