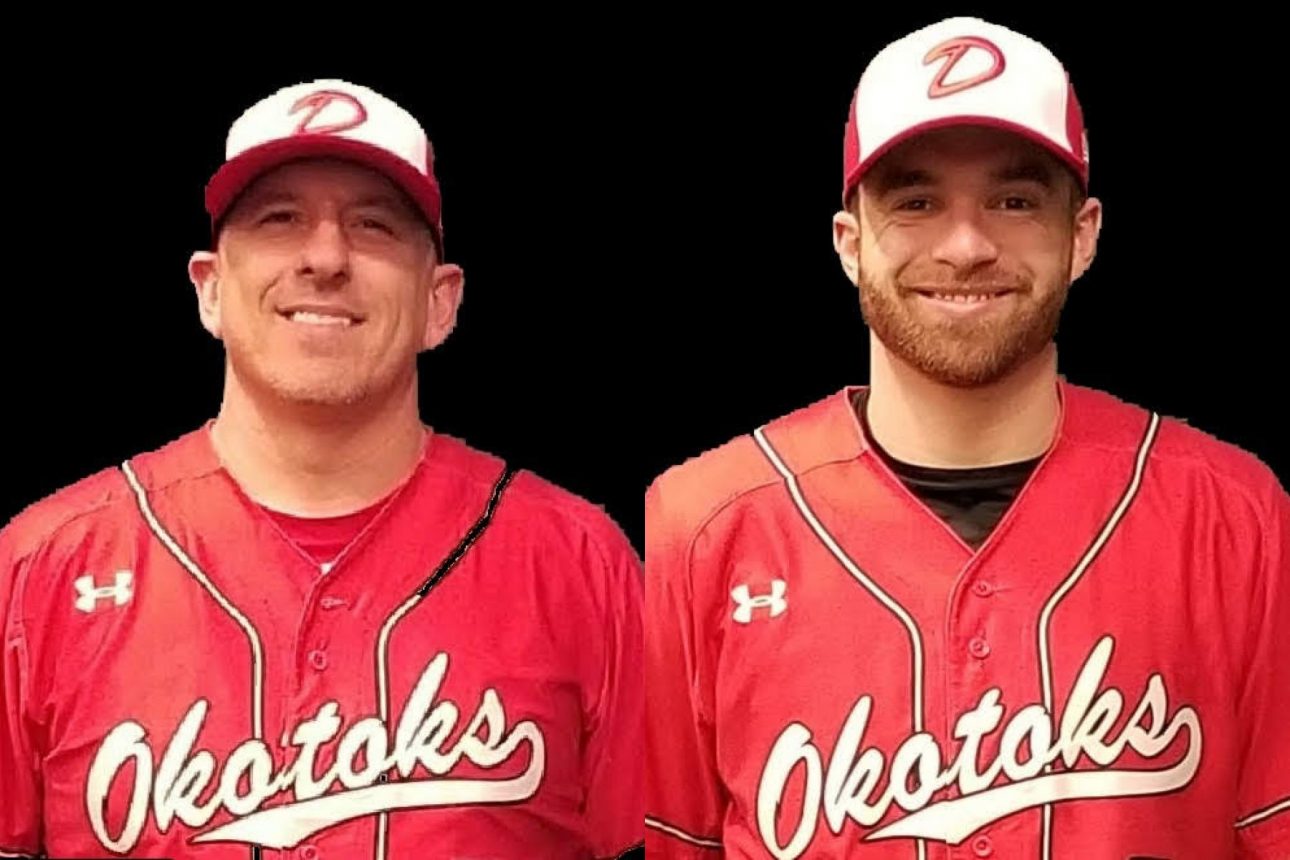 An offer from Murray Zuk, the 2013 Canadian Scout of the Year and Manitoba Baseball Hall of Fame inductee, was impossible to turn down for Academy coach Allen Cox. The two were at the T12 tournament inside the Rogers Centre in Toronto, where Zuk, a scout for the San Diego Padres, was writing players up.
Read more
No Comments 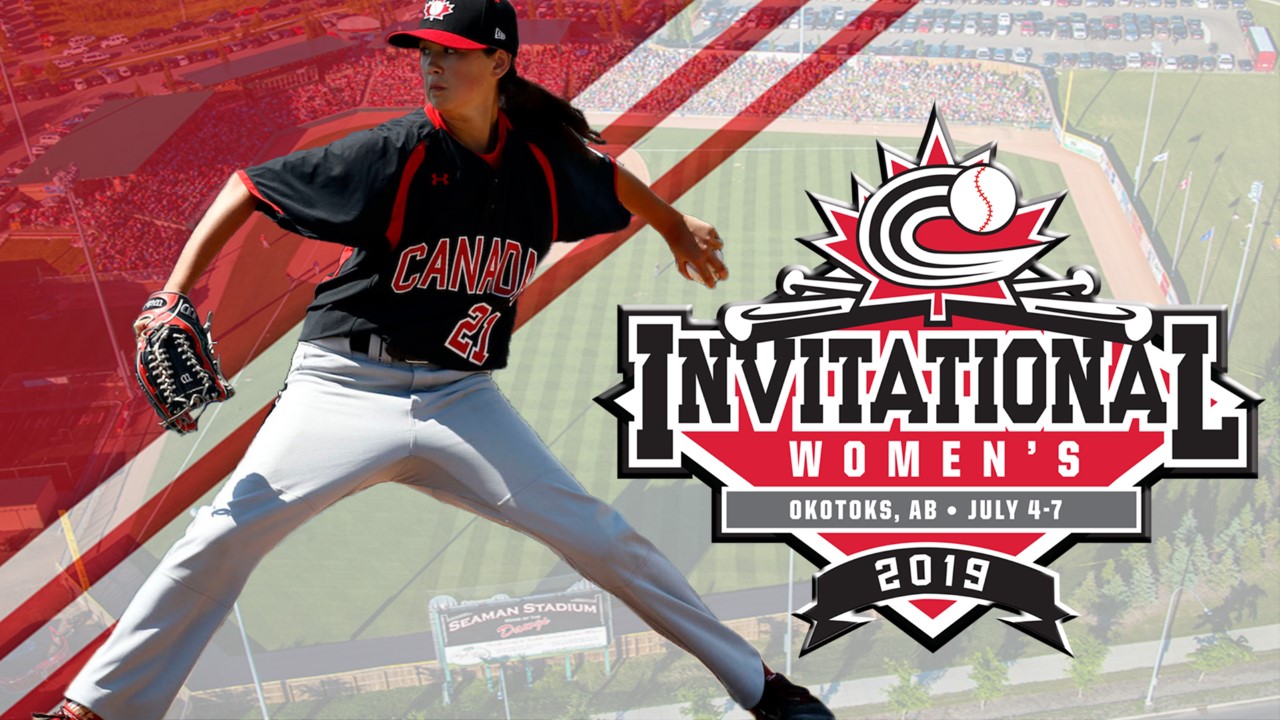 Okotoks, Alberta will step on to the national baseball stage this upcoming summer. The Okotoks Dawgs are very pleased to announce that Okotoks, Alberta has been named as the host city for the 2019 Baseball Canada National Women’s Championship, which will take place this July 4-7. The prestigious event is a showcase of the very
Read more
No Comments 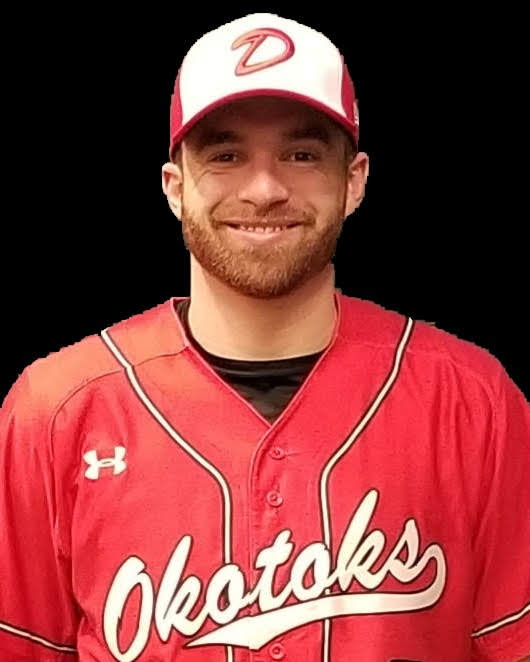 Former draft pick of the San Francisco Giants and Dawgs Academy bench coach Tyler Hollick discusses his induction into the Chandler-Gilbert, as well as his journey into the Dawgs program. Listen here: https://soundcloud.com/user-76964081/interview-tyler-hollick-discusses-his-induction-into-chandler-gilbert-hof
Read more
No Comments

Wednesday, 12 December 2018 by Dustin Saracini
LaRon Smith discusses Canada’s expectations, what it was like to be in Panama, and his big two-run home run to earn bronze. Listen right here:
Read more
No Comments

Journey to the show: LaRon Smith opens up about his first pro season 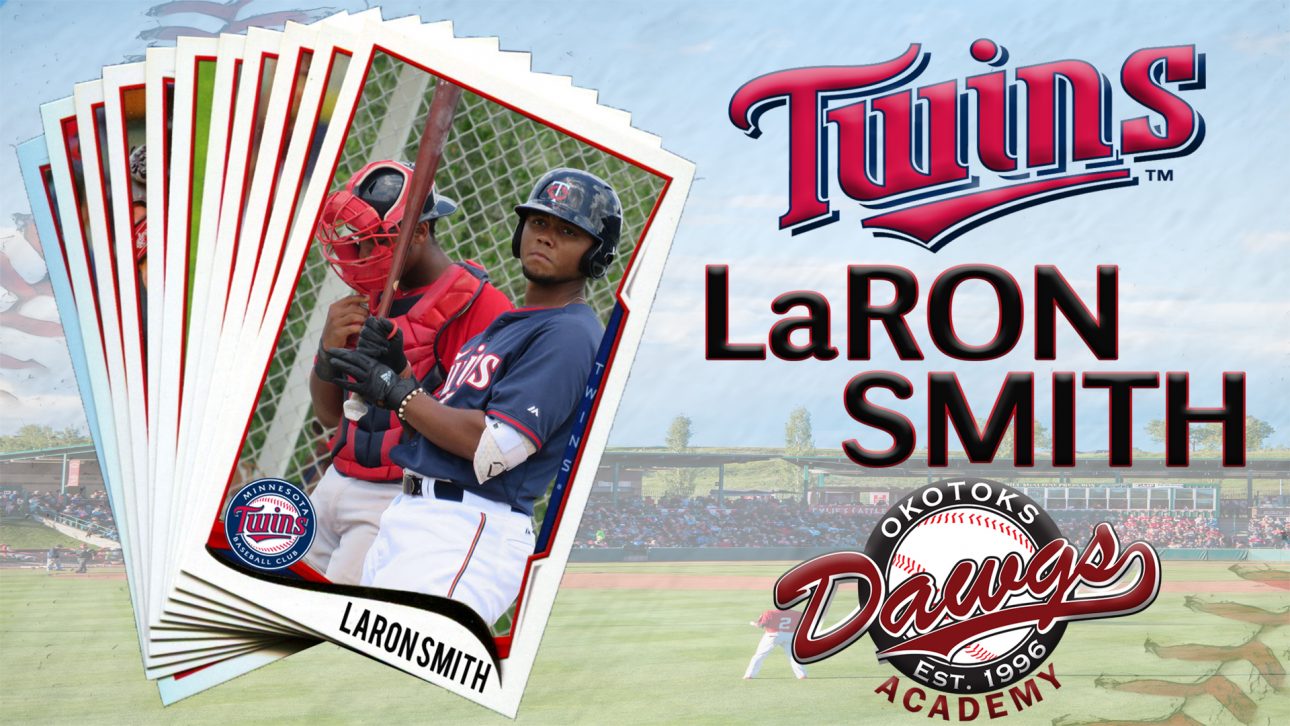 LaRon Smith will always remember last summer’s bus trip to British Columbia for the Langley Invitational. It was then, with Smith sitting in the back surrounded by his Dawgs Academy teammates, when he received the most important phone call of his baseball career. The Minnesota Twins were calling, and on the other end of the
Read more
No Comments 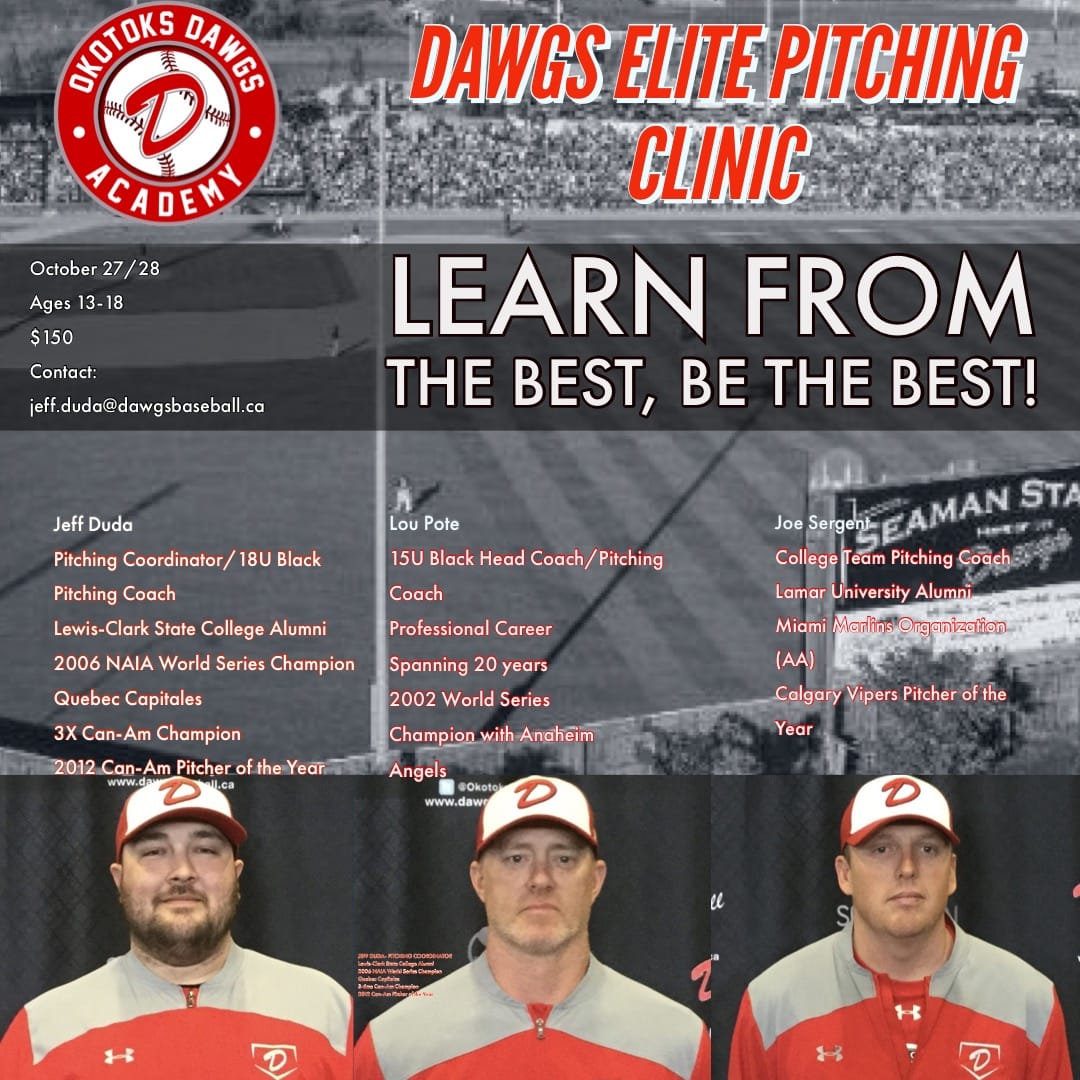 On Oct. 27 and 28, the Okotoks Dawgs Academy will be hosting an elite pitching camp inside the Fieldhouse at Seaman Stadium. The camp is aimed to educate local, regional, and national elite players and will cover the full 18U Dawgs Academy throwing program. “What makes the camp different from any other pitching camp is
Read more
No Comments 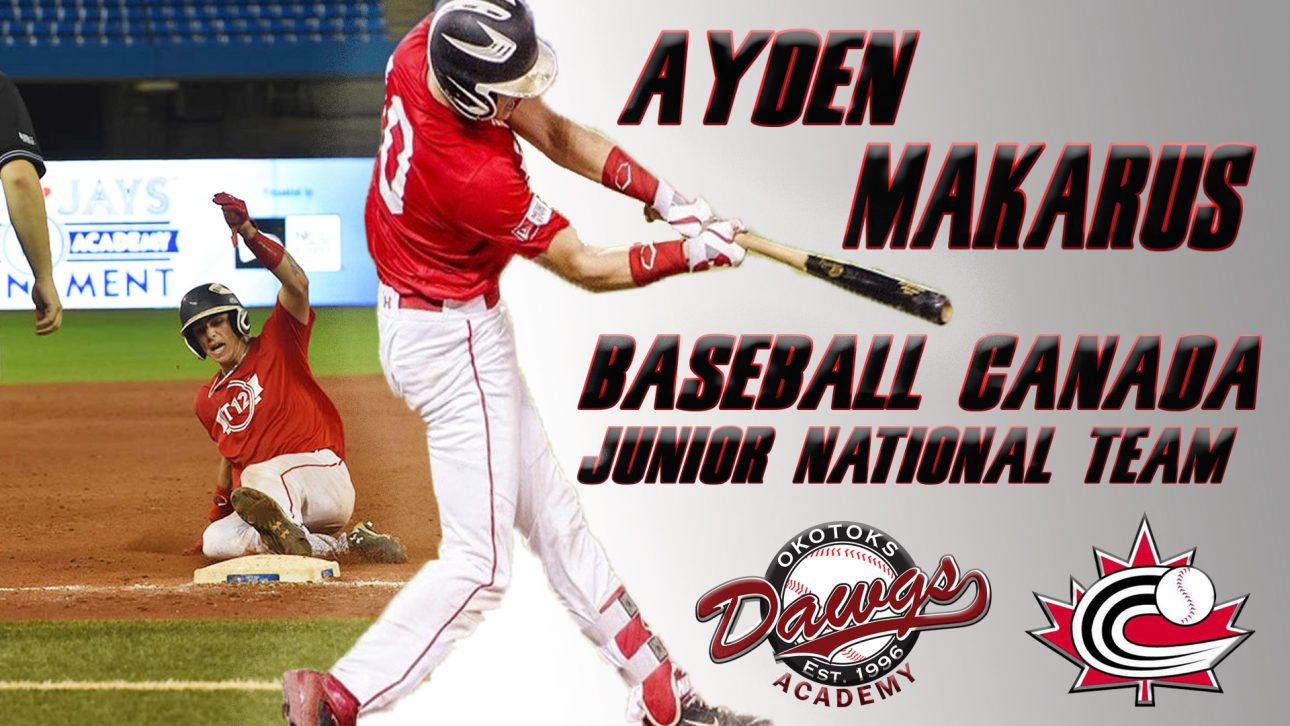 Ayden Makarus has a lot to be proud of when he reflects back on 2018. The 6-foot-2, 190-pound catcher out of Okotoks Dawgs Academy parlayed his impressive Tournament 12 showing into his first-ever turn with the Junior National Team, and earlier committed to LSU-Eunice. It’s the work he does behind the scenes, though, that prepares
Read more
No Comments