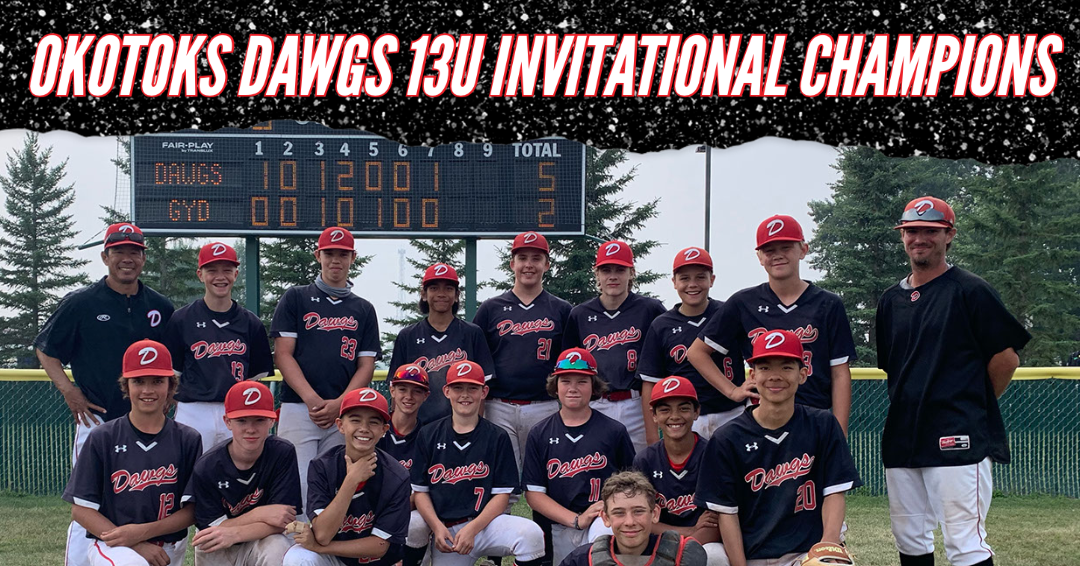 This past weekend saw teams from across the prairies travel to Okotoks for the 13U Okotoks Dawgs Invitational. Eight teams rounded up the tournament, with many of Alberta’s top teams from the 13U circuit participating in the tournament. Teams in attendance this year included the Calgary Cardinals, Calgary Bucks, Cochrane Crush, Going Yard Goats (Saskatoon), Parkland Twins, Red Deer Braves, Sherwood Park A’s and the host Okotoks Dawgs.

The Dawgs got off to a hot start on Friday morning, seeing the Calgary Cardinals in their first game of pool play. Alex Machej took to the mound to get the Dawgs rolling. Machej threw three innings, striking out four, while allowing one run on one hit. Mason Fenton continued the strong effort on the mound throwing two innings, punching out two hitters while not allowing a hit. Offensively, the Dawgs were hot, Taye Thierman started the game with a bang with a homerun to right field in the first inning. Both Ray Han and Cody Schuck would join the fireworks by hitting home runs of their own in the third inning. Han would tally seven RBIs in the game with a three-hit effort. The offensive barrage led to a 20-1 final score for the Dawgs.

Next up was the Red Deer Braves. The Braves came into the tournament as one of the top teams in the North Division in Baseball Alberta. As the visitor, the Dawgs got off to a hot start plating 15 runs in the first two innings. Machej led the offense, driving in six runs in his three at bats, including a triple. Taye Thierman and Giacobbe De Castro also tallied extra base hits in the 15-hit effort by the Dawgs offence. Ray Han and Colton Ullyett-French combined to throw a no-hitter on the mound. The duo punched out nine braves on route to a 18-1 victory over the Braves.

Saturday morning saw two 2-0 teams face off from Pool A, as the Dawgs took on the Sherwood Park A’s. The winner of this game received home field advantage for the semi-final game the following day. Evan Matthews got the ball for the Dawgs and was masterful over his three innings of work, allowing one run on three hits while punching out three A’s hitters. Giacobbe De Castro came on in relief and continued to fill up the zone against the A’s offense. Ray Han, Taye Thierman and Avery Johnson led the offense, all collecting multiple hits in the 16-6 victory over the A’s.

Saturday night allowed for all of the teams in the tournament to take in the WCBL game at Seaman Stadium. All of the players enjoyed their evening at the game, as for some, this was their first WCBL experience.

“Having the summer collegiate league in town certainly allows for a unique experience to our tournament that leaves players with lasting memories of their time playing in Okotoks. Wherever they are from, it’s always special watching a WCBL game here at Seaman Stadium.” 13U Head Coach Tyler Milton said.

Avery Johnson would get the ball for the Dawgs. Johnson would set the tone for the Dawgs punching out six over his 3.1 innings of work. Will Lapohn would come on in relief to get the Dawgs out of a jam in the fourth inning. Lapohn threw 1.2 allowing two hits but also sending two A’s back to the dugout with K’s next to their name. Ultimately Lapohn would bridge the gap until Taye Theirman came in for the top of the 6th inning. Theirman was electric, striking out six A’s hitters to secure the win for the Dawgs. Offensively Grady Suba, Cody Schuck, Alex Machej and Ray Han would each collect two hits, with Machej and Han also collecting hits of the extra base variety. Dawgs would win this one 7-4, leading to a showdown of undefeated teams for the final.

Heading into the final, the Going Yard Goats offence had put up 78 runs in their four games. To counter the Goats strong offence, the Dawgs countered with their ace, Grady Suba. Suba did what every ace is expected to do, be dominant and that he was. Over his five innings of work, Suba would punch out seven, while only allowing two runs to score (one earned) as he left in line for the win after a strong outing. Ray Han would come in to shut the door for the Dawgs. Han punched out three over his two innings. Tyson Dyck, Taye Thierman and Ray Han all collected extra base hits in the game. Giacobbe De Castro would pick up multiple hits in the game as well. Will Lapohn provided insurance in the seventh inning, driving in Han to give the Dawgs a three-run lead heading into the bottom of the seventh. The Dawgs would end up victorious and capture the 13U Okotoks Dawgs Invitational championship with a 5-2 victory. 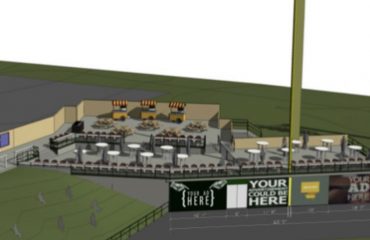 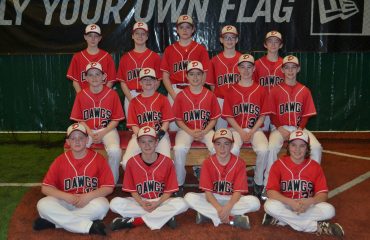 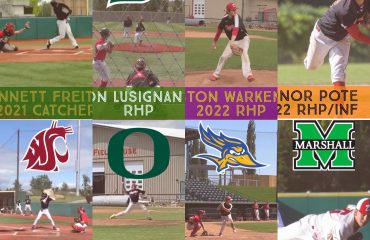