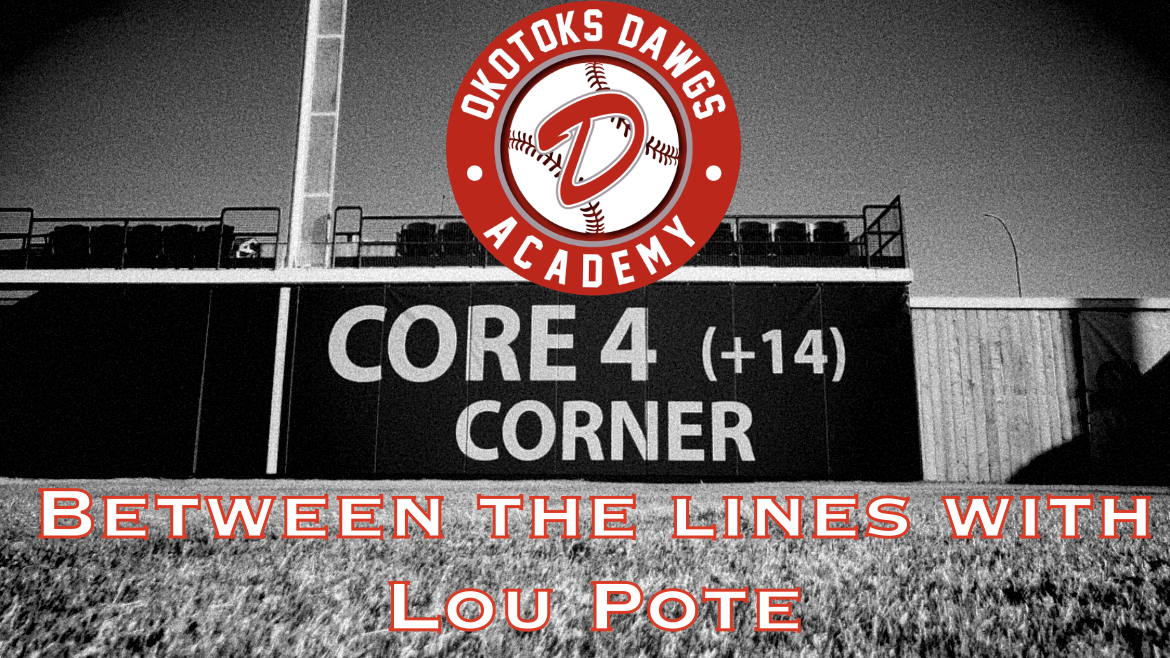 Q: Thank you for agreeing to participate in this interview. A lot of Dawgs fans and supporters are aware of your son as an outstanding Dawgs Academy player, but not as many know about your own baseball background. Can you give us a few details regarding your baseball resume?

A: I grew up on the south side of Chicago, the White Sox were my team. My Dad took me to my very first game at Comiskey Park vs the Orioles. My favourite players on the White Sox were SS Julio Cruz and pitcher LaMarr Hoyt but that all changed the day I saw Cal Ripken Jr. play in 1983 in the ALCS in Chicago. I played little league growing up as that’s all there was back then, my league Westlawn was one best around and my Dad, who coached for a high school team in Chicago, was my coach and the reason I was able to have the career I had. I played 4 years of High School baseball at De La Salle in Chicago and then moved onto Kishwaukee Community College. I played for 2 years at Kishwaukee before being drafted in 29th round of the 1990 draft by the San Francisco Giants. I played professionally until I was 40 with 8 organizations in MLB. I also played internationally for the Hanshin Tigers in Japan, Uni President Lions in Taiwan, Culiacan Tometeros in Mexico winter league, Chihuahua Durados in Mexican summer league and the La Guaira Tiburones in Venezuelan winter league. I also played independent professional baseball for the Edmonton Cracker Cats, Camden RiverSharks and Edmonton Capitals. Once I was done playing, I was Executive director for baseball for Fort McMurray minor baseball for 2 years and Head coach of the Father Mercredi high school academy in Fort McMurray. I moved on to start Playmaker baseball academy in Sherwood Park as well as being the VP of rep baseball for SPMBA. For the past 10 years I’ve been a coaching facilitator for Baseball Canadas NCCP program.  In February of 2015, I became a member of the Dawgs family and continue to add chapters to my BASEBALL LIFE!

Q: You signed your first professional contract with the San Francisco Giants, and ended up having an illustrious career playing for the Montreal Expos, St. Louis Cardinals, Anaheim Angels, Oakland A’s, Cleveland Indians, San Diego Padres and Texas Rangers. If you had to pick a highlight or two from your experiences from your playing days, what would they be?

A: I actually have 4, sorry I played for awhile:

1) 2002 winning the World Series with the Angels was the something I dreamed about since I was a kid, just a special group of guys!

3) Playing in Arizona Fall League on Scottsdale Scorpions with Micheal Jordan , the year he played  baseball. Being from Chicago and being able to share a locker room with him and play along side the greatest basketball player of all time was like I was in a dream. He was a great guy and even I got to play basketball with him a couple of times.

4) June 6, 2001, Barry Bonds hit his 34th HR off of me in the year he broke the home run record. To be apart of such historic season in baseball history is special, although at the time it wasn’t.

Q: During your storied career, were there any players during your playing days that really stood out and had an impact on you whether you played with them or against them?

A: Troy Percival and Darin Erstad were two teammates of mine with the Angels who were guys that made an impact on me. Percival was a vocal leader in our clubhouse and always made you feel comfortable being a new guy so you could do your job. Erstad’s relentless work ethic and tenacity to be the best and  the fact he would do anything he could to win. They were both team first guys that I really respected and looked up to a lot.

Q: In your second baseball career you have been extremely influential in coaching young players and passing on your knowledge of the game. In fact, you have run your own Academy, and also coached at numerous baseball programs across the province of Alberta. With your own extensive knowledge of the game, and being around it as long as you have been, what made you decide for your son Conor to join the Dawgs Academy?

A: I was coaching in Fort McMurray and we came down for provincials to Okotoks and I was blown away by the facilities and fell in love with the town. From a Dad’s standpoint, I wanted to be able to give all 3 of my boys a chance to be apart of a program that gives you every aspect of training to be successful and move on, if that was their passion. I wanted to move here the minute I got here but once my boys were into baseball, I was all in and it’s been a perfect fit for us.

Q: Now that Conor has been in the Dawgs program, what benefits and growth have you seen from him as a ball player and as a young man?

A: I think the biggest growth I’ve seen as a ball player is just his overall confidence in his game and it’s all because he has put a lot work into it and been coachable. As a young man, this program is very demanding and to see him work hard, respect his family, teammates, coaches and community is very rewarding as Dad and that’s all I could possibly ask for.

Q: This may be a stupid question: are you as excited as we at the Dawgs are to see Conor suiting up with NCAA powerhouse, Oregon State over the next 3 or 4 years?

A: I try to take it year by year but obviously I will miss having him here. At the end of the day, it will be something special to watch him play at Oregon State and to have the chance to be teammates with former Dawgs and hopefully win a national championship, that would incredibly special!

Thanks very much for participating in this website feature. Best of health to you and your family and we hope to see you at Seaman Stadium sometime this summer. Go Dawgs! 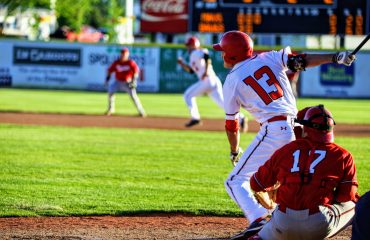 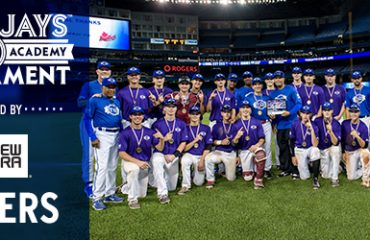 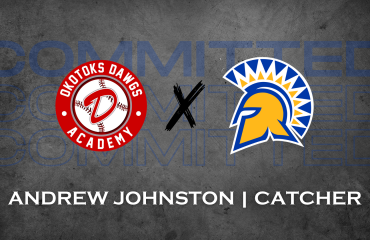