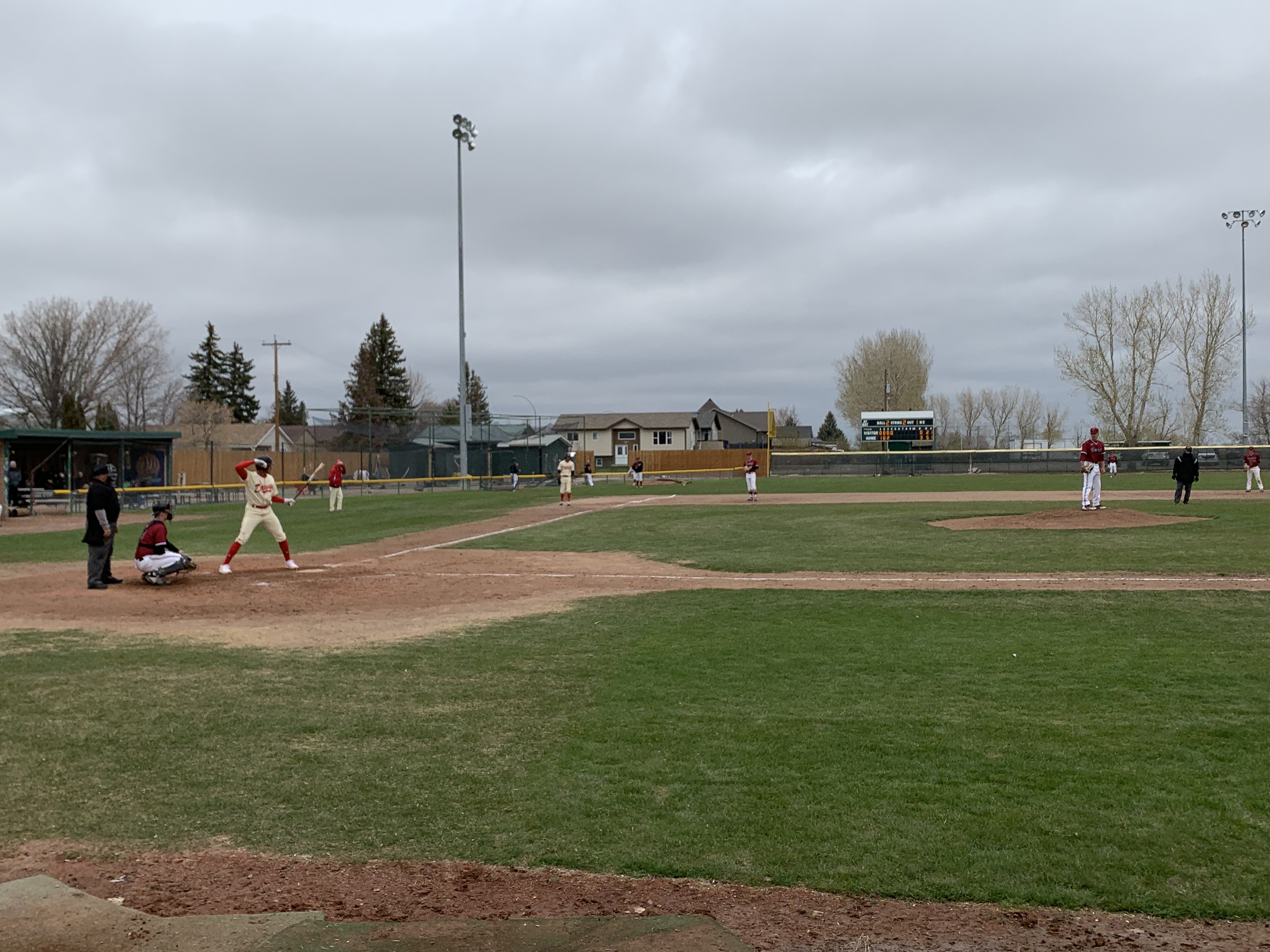 The Dawgs 18U Black defeated Vauxhall Jets 8-5 on Saturday after taking the lead in extra innings in game one of a double-header.

Melvin Lorenzo earned the victory for the Dawgs. He surrendered zero runs on zero hits over three and two-thirds innings, striking out eight and walking one.

Matt Wilkinson started the game, allowing five runs on nine hits over four and a third innings, striking out ten and walking one.

The Dawgs offense managed to collect 7 hits against a tough Vauxhall staff, with several in clutch situations to propel the late inning onslaught. Kendall Keller led the team, going 2-for-4 in the game. Alejandro Cazorla, Bailey Coish, Jordan Lussier, Dryden Howse and Cesar Valero all chipped in with one hit apiece. Valero and Lussier each collected two RBI’s, while Cazorla and Howse collected one RBI each.

It came down to the last play, but the Dawgs were on the wrong end of a 4-3 defeat to Vauxhall on Saturday. The game was tied at three with Vauxhall batting in the bottom of the seventh when Dayton Peters singled on the first pitch of the at bat, scoring the winning run.

Offensively, the Dawgs were led by Cesar Valero who went 1-for-3 on the day with a 2-run double in the top of the 7th inning. Bailey Coish, Ricardo Sanchez and Jordan Lussier each chipped in with hits as well. 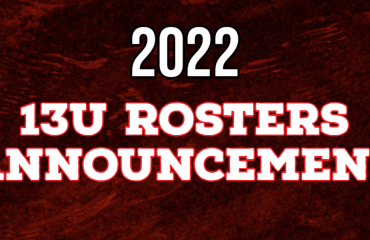 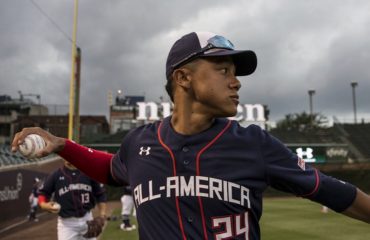 Valero Selected to Under Armour All- America Game at Wrigley Field 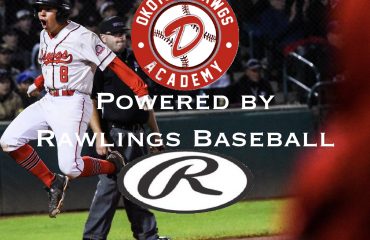