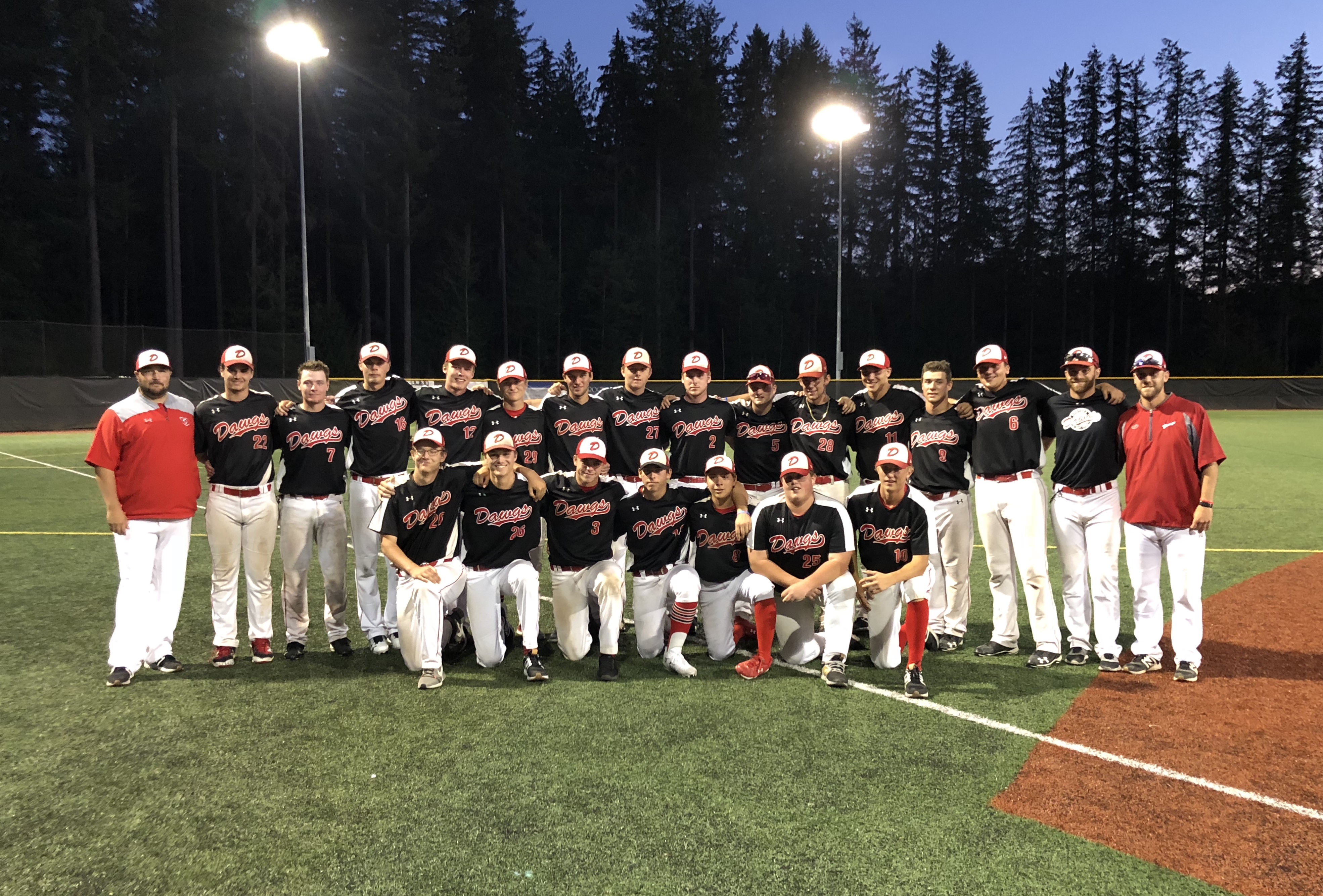 The Okotoks Dawgs 18U Black and 18U Red, recently wrapped up their 2018 seasons in Seattle at the Baden NW Invitational tournament. After Black finished pool play with a 3-3-1 record and Red finished 2-5, both teams were eliminated from the playoff round. Despite the results for both teams, it was the end of another outstanding year for both teams and the Dawgs Academy.

One of the biggest challenges that the Black and Red teams faced this year was the unusually long Alberta winter. The snow seemed like it was never going to melt, and ultimately, the 18U Black team had 22 games cancelled while the 18U Red had 24 cancelled. Despite the poor weather to start the year, both Black and Red ended up playing 57 and 50 games respectively.

The Dawgs 18U Black finished the season with a 42-13-2 record including tournament championships at the Best of the West, New Era Mothers Day Classic and Butler University National Wood Bat Championship. Other highlights of the season included a season sweep of Vauxhall, going 5-0 on the year while outscoring the Jets 42-13 in those five games including a run-rule in the championship game of the Best of the West. The Dawgs 18U Red finished the season with a 26-24 record highlighted by winning the UBC Series after going 7-1 to win the inaugural John Ircandia Cup. 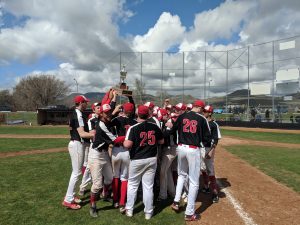 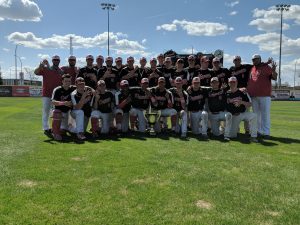 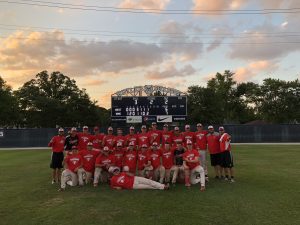 Despite the challenges of the weather, playing up against better competition in bigger and better tournaments, longer and more gruelling travel days, there is one more thing that sets the Dawgs apart from every other program in the country. The opportunity to pursue an education while playing baseball at the next level. The Dawgs program saw 21 seniors graduate this year, and all 21 athletes earned the opportunity to play baseball at the collegiate level. This is not only a single-season record number of graduating players in the Dawgs program, but its also a record number of players placed in one single- season by any other program in the country. Many of them earning athletic and/or academic scholarships to play college baseball.

The following players have earned the opportunity to earn an education and play college baseball through the Dawgs program: 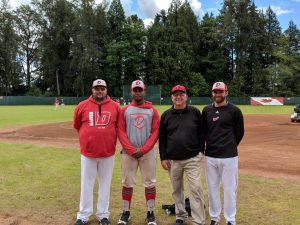 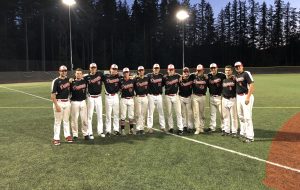 Congratulations to all Dawgs players on both the 18U Black and 18U Red for another great season, both individually and as a program! Best of luck to all of our graduating players moving on to the next level! The Dawgs staff is incredibly proud of each and every one of you!

And remember… ONCE A DAWG, ALWAYS A DAWG! 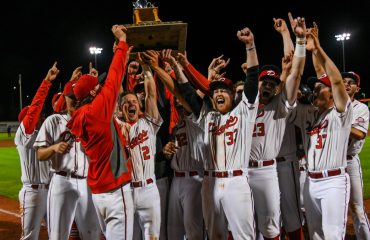 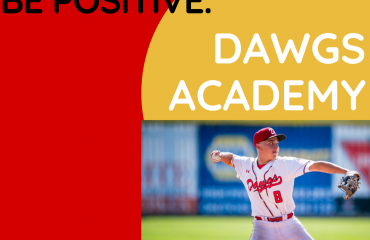 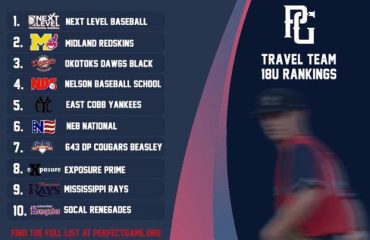