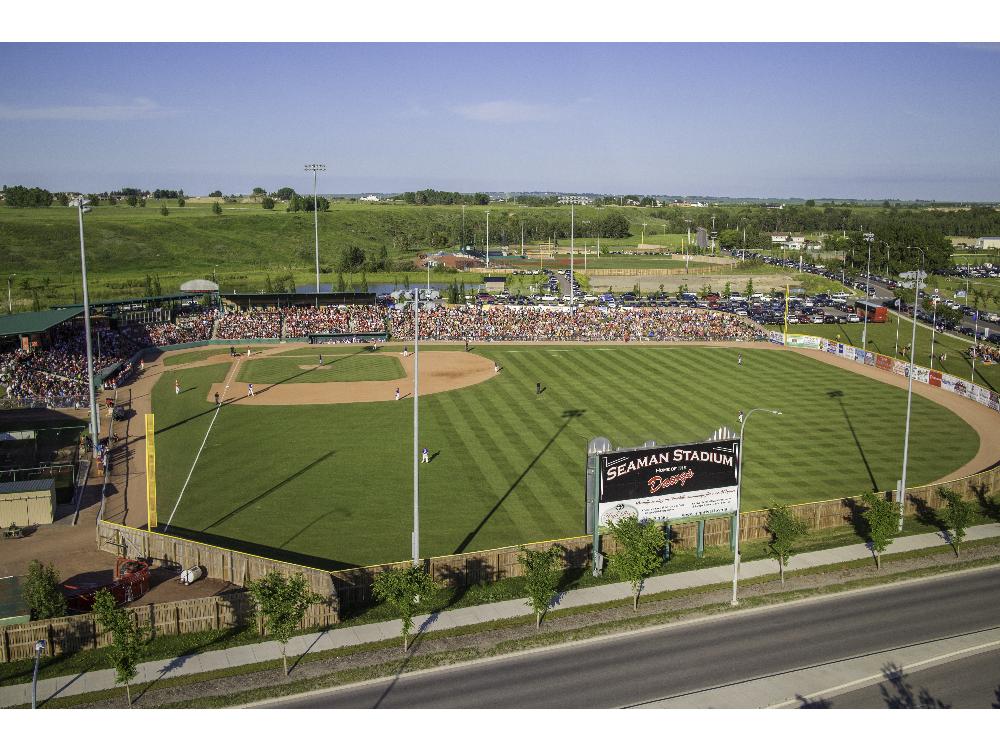 The Dawgs 18U Black had an outstanding weekend of baseball, sweeping the Vauxhall Academy Jets in a four game, home and home series.

This weekend was not the first time this season that the Dawgs and Jets have squared off against each other. Earlier this year at the prestigious Best of the West Tournament, after knocking off the highly regarded Langley Blaze 11-2 in the semi-final, the Dawgs beat Vauxhall 14-2 in the Championship game to capture their second title in the last three years.

Both teams had been on the road for the majority of the early 2018 season, but the weather in Alberta was outstanding all weekend and set the stage for a perfect home and home series featuring two of the top high school programs in the country.

On Saturday in Vauxhall, the Dawgs rode outstanding pitching and clutch hitting to come from behind and win game one by a score of 5-2. In game two, it was a repeat of Best of the West as the Dawgs offense was relentless pounding out 7 home runs and 15 hits to power the Dawgs to a lop sided 15-5 victory.

On Sunday in Okotoks, in a tight pitchers duel, the Dawgs got it done winning their fourth straight game against Vauxhall by a score of 3-2. In game two on Sunday, the Dawgs offense was scrappy and found a way to manufacture 5 runs to sweep the season series with a 5-2 victory.

The Dawgs finish the 2018 season with a perfect 5-0 record against Vauxhall, outscoring the Jets by a score of 42-13 in those five games and improving to 8-2 in the last 10 games, including a victory by the Dawgs 18U Red last year.

Dawgs 18U Black took the lead late and defeated Vauxhall 5-2 on Saturday. The game was tied at two with the Dawgs batting in the top of the ninth when Tristan Peters singled on a 1-2 count, scoring the winning run. The Dawgs would add two more runs in the frame to make it a 5-2 final.

Jordan Lussier earned the win out of the bullpen for the Dawgs. He allowed one hit and zero runs over three and a third innings, striking out seven and walking one.

Ryan Olchoway started the game and pitched five innings while allowing 1 earned run on 6 hits, with three strike outs while walking only one.

Noah Geekie threw 2/3 of an inning in relief out of the bullpen to bridge the gap between Olchoway and Lussier, striking out one and walking one.

Dawgs 18U Black went on an offensive rampage in game two pounding out a 15-5 victory over Vauxhall on Saturday.

Offensively, Team Canada standout, Cesar Valero, led the Dawgs at the plate going 4-for-4 in an amazing performance at the plate.Valero homered in the second, singled in the fourth, homered in the sixth, and homered again to put an exclamation point on the victory, in the seventh. 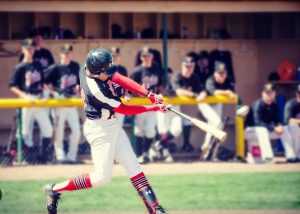 Jackson Fraser took the win for Dawgs 18U Black. He surrendered two runs, one earned,  on two hits over three innings, striking out three and walking one.

Both teams featured outstanding pitching performances on Sunday, but Dawgs 18U Black persevered and continued their dominance by defeating Vauxhall 3-2 in eight innings.

Bryce Libke was the winning pitcher out of the bullpen pitching one inning, allowing zero hits and zero runs while striking out one and walking zero.

Graham Brunner started the game and, as we have come to expect, was outstanding on the mound for the Dawgs. Brunner went seven innings, allowing two runs, one earned, on nine hits while striking out nine and walking one.

Offensively, Tristan Peters led the way going 2-for-3 with one RBI at the plate to lead the Dawgs offense. Dawgs Junior National Team Standout. LaRon Smith, chipped in going 1 for 3 with 1 RBI and Ayden Makarus also stepped up with a hit in three plate appearances.

Dawgs 18U Black completed the season sweep by defeating Vauxhall 5-2 on Sunday. The game was tied at two in the bottom of the fifth when LaRon Smithsingled on a 2-2 count, scoring two runs to lock down the win.

Brendan Logan was outstanding on the mound for the Dawgs, earning the win. Logan surrendered two runs on four hits, striking out eight and walking two in the complete game effort. 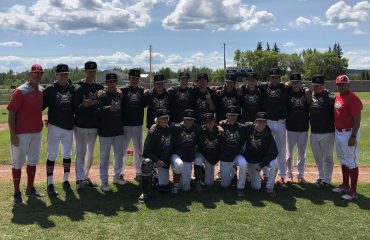 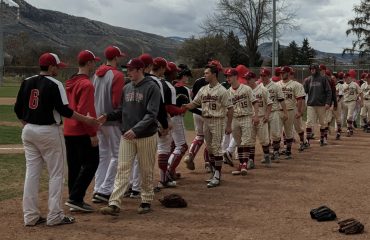 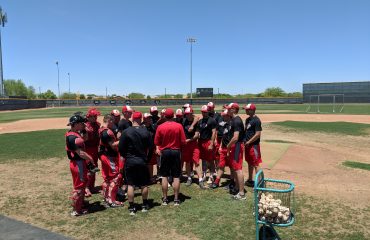