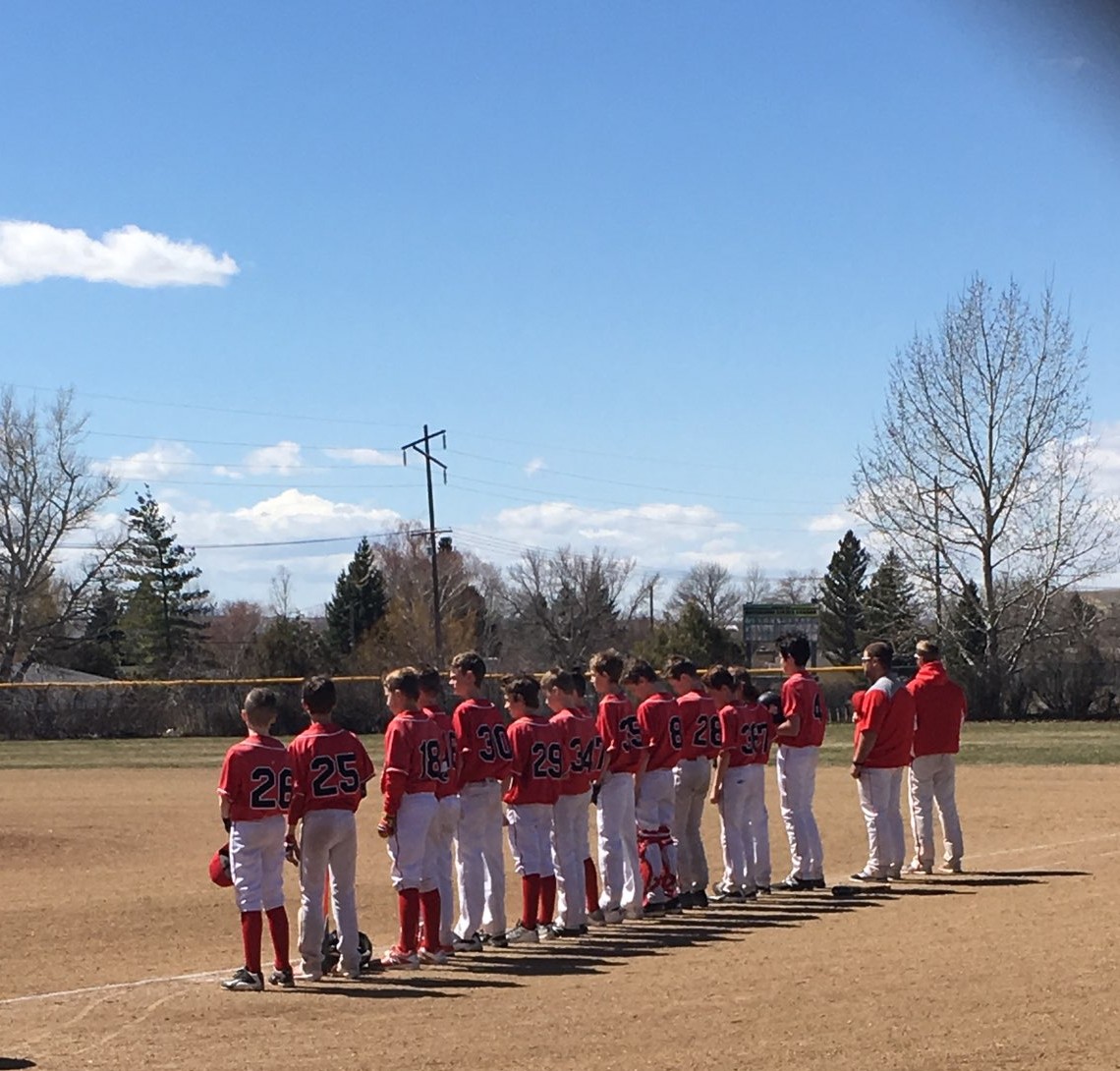 Dawgs 13U lost the lead late in a 15-12 defeat to Great Falls Lightning 13U on Sunday. The game was tied at eight with Great Falls batting in the bottom of the seventh when #91 homered on a 1-1 count, scoring three runs.

Despite the loss, the Dawgs did collect 15 hits in the high-scoring affair. Gavin Gosselin, Owen Pote,  Jack Lines,  Kaden Raknerud, and Aiden Eggertson all had two hits to lead the team. Jaren Pirie led with two stolen bases, as the Dawgs ran wild on the base paths collecting a total of six stolen bases.

The Dawgs best offensive inning was the third when they put up four runs. The rally was led by a single by Aiden Eggertson and a home run by Jack Lines.

Jack Lines got the start on the bump, allowing five hits and five runs over two innings, striking out four. Nate Mcewen, Dryden Lamb, and Luke Wheatley each contributed in relief. 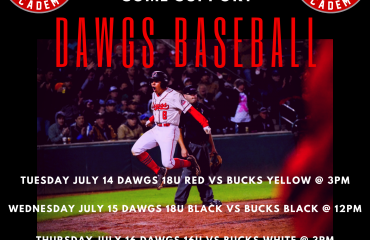 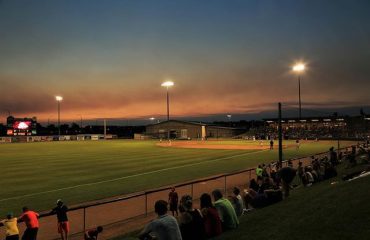 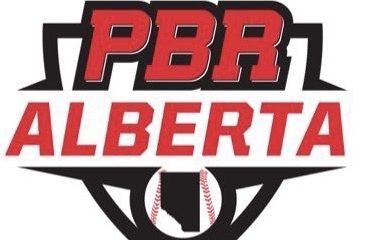