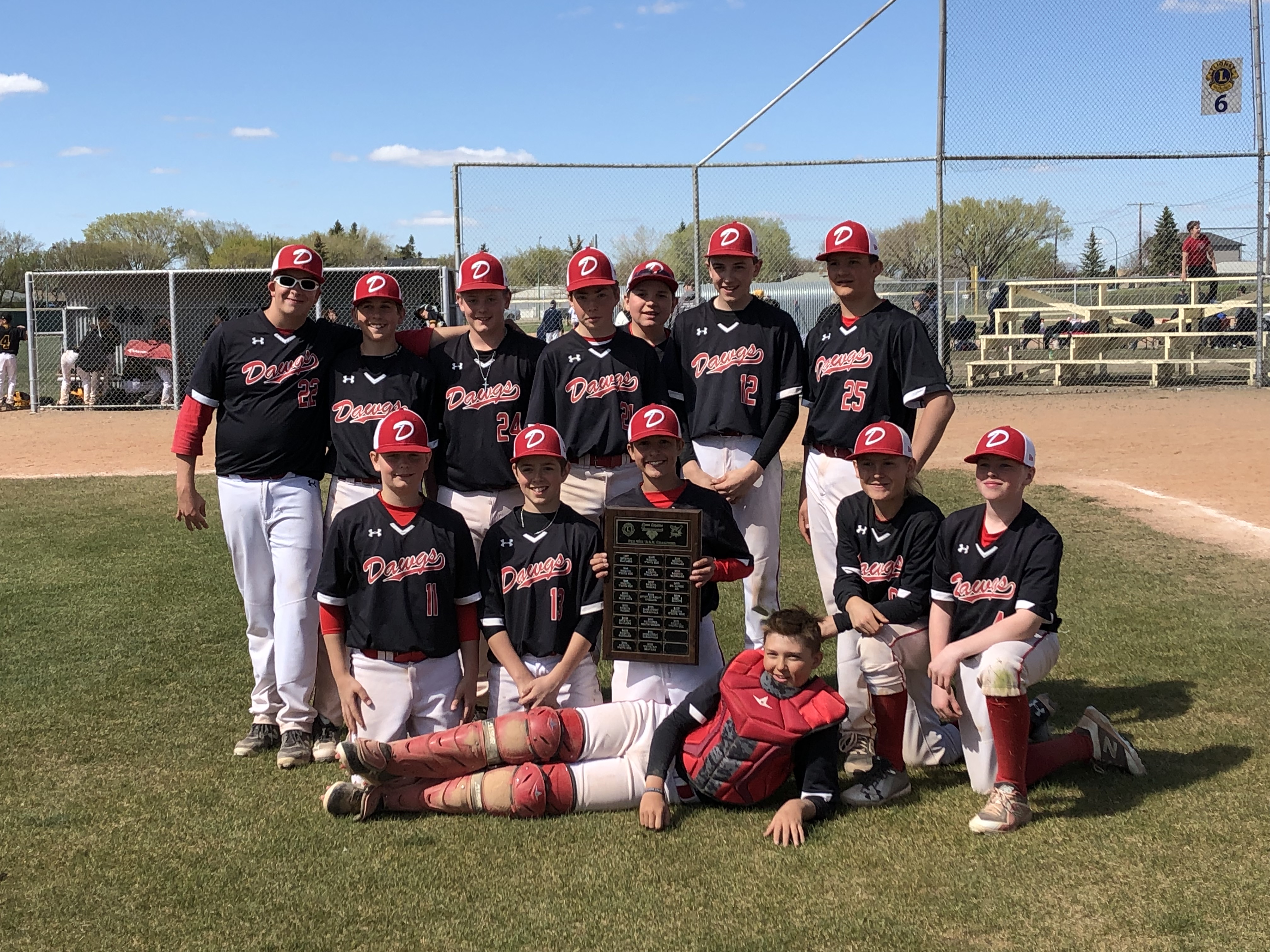 The pitching was strong on both sides. Okotoks Dawgs Academy 13U pitchers struck out eight, while allowing only one hit in the game.

Connor Suba, Jack Mitchell, Gavin Gosselin, and Ty Baisley-Dicksoneach managed one hit apiece, accounting for the four hits in the game. Connor Suba made his one hit count, when he hit a game-winning home run in the fifth inning.

Defensively, the Dawgs played flawlessly and didn’t commit a single error in the field. Ty Clemetthad the most chances in the field with eight.

Job well done boys! Congratulations on an outstanding weekend of baseball and the Legasse Tournament Championship! 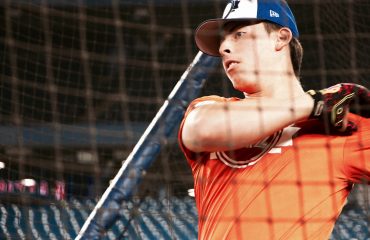 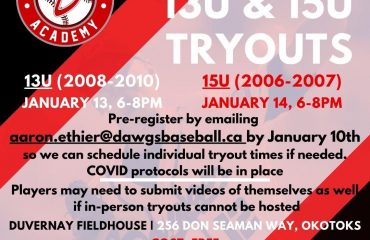 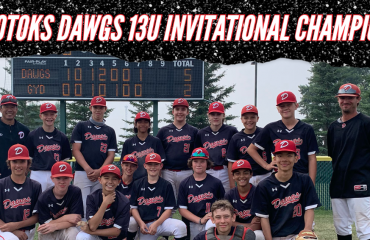