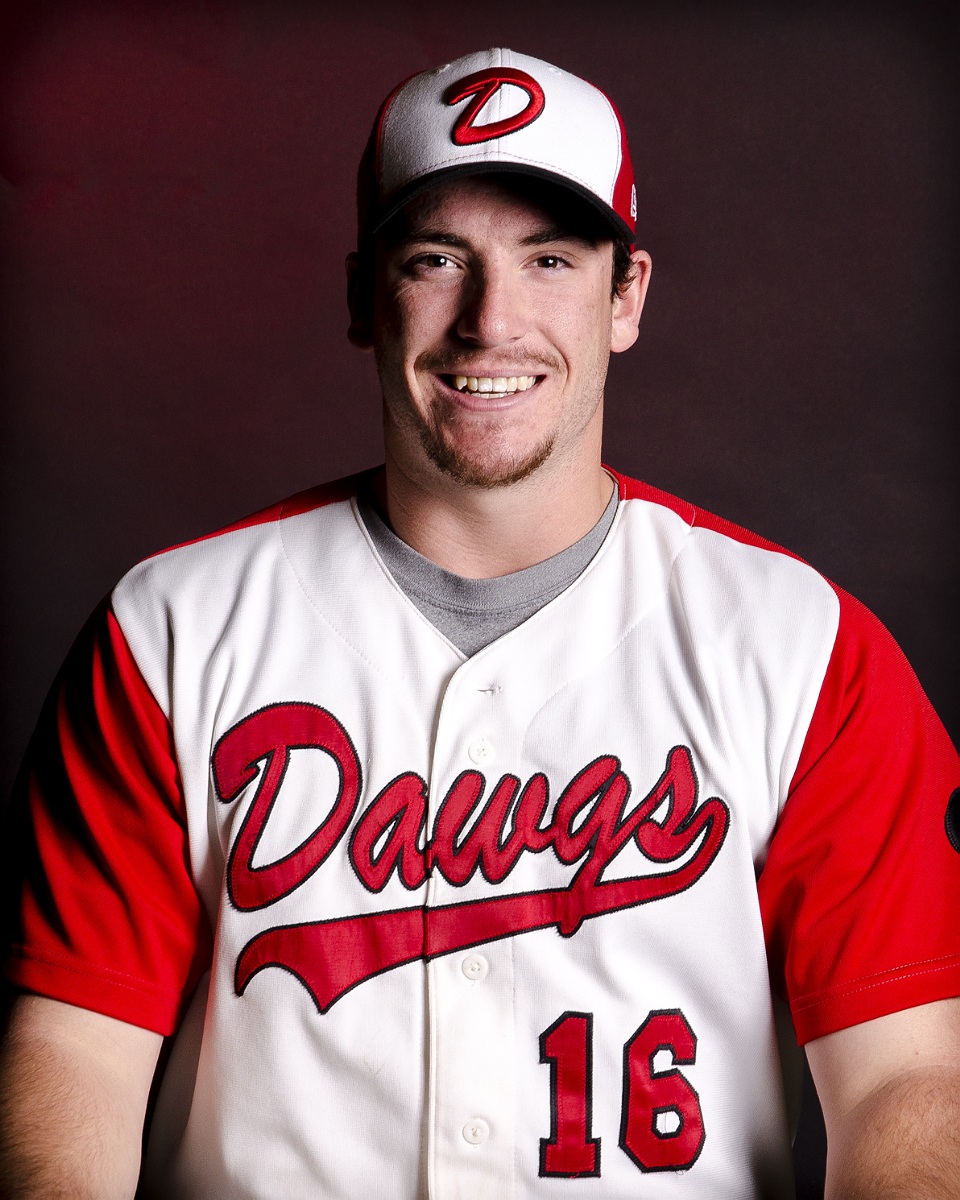 Procyshen Inks Deal with the Dodgers

The Okotoks Dawgs academy alumni, and current academy coach, Jordan Procyshen has officially signed a contract with the LA Dodgers. Jordan will be heading to spring training with the Dodgers were he will be competing for a job within the organization.

Jordan was originally drafted from Northern Kentucky University in the 14th round by the Boston Red Sox. He spent five years with them, making it as high as their AA affiliate, the Portland Seadogs. Jordan was both a mid-season, and an organization All-Star with the Red Sox in 2015. He then became a free agent in 2018, and has since been coaching and training full time with the academy.

Jordan is Set to report in Arizona on the 20th of January.

Congratulations Jordan! Once a Dawgs, Always a Dawg! 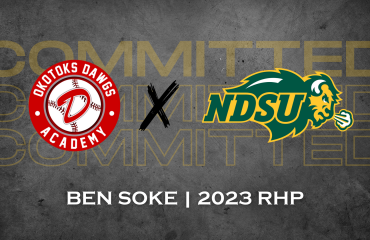 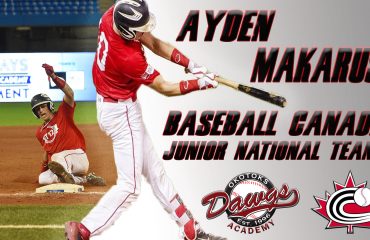 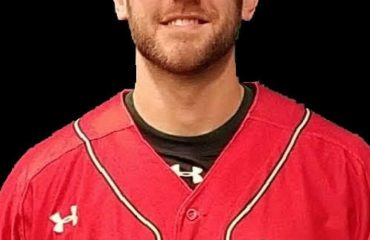 Helldobler- Scout for the Atlanta Braves