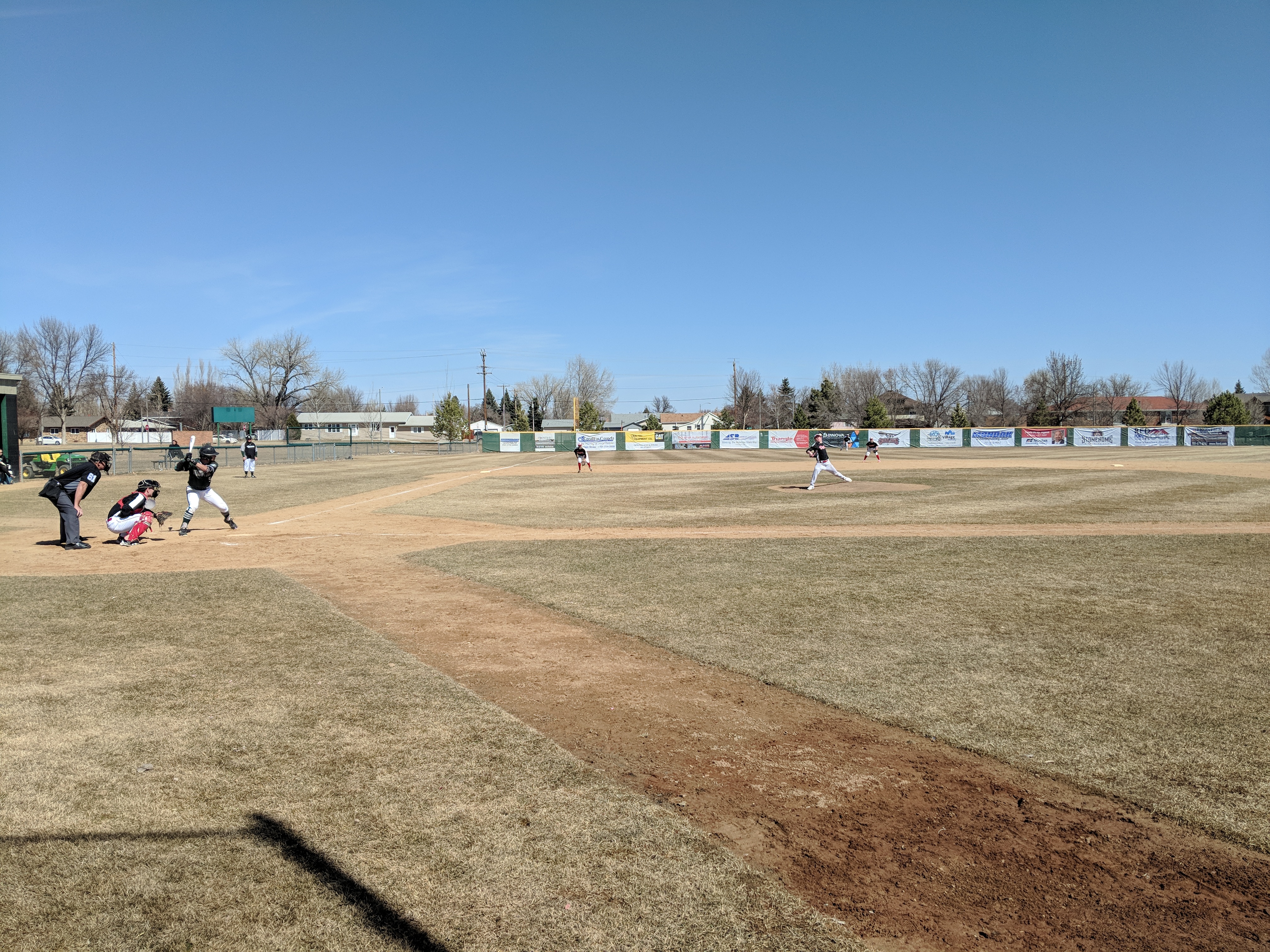 Dawgs 18U Black stayed in it until the end, but Williston State pulled away late in a 7-4 victory on Saturday.

The Dawgs opened the scoring early in the first inning when Micah McDowell hit a solo homer. It was in the fourth when the Tucker Zdunich clutched up and singled on a 3-2 count, scoring two runs. The Dawgs would tally 7 hits in the game, with Tucker Zdunich going 2 for 3 with 2 RBIs.

Dawgs 18U Black fought back after falling down by four runs in the third inning. The comeback fell just short though, in an 8-7 defeat to Williston State on Saturday.

The game was highlighted by the offence when the Dawgs managed to put up five runs in the fifth inning. The rally was led by Sanchez, Seitz, and Zdunich, who each had RBIs in the inning, capped off with a 2-run home run by Ayden Makarus.

The Dawgs tallied ten hits in the game, led by Jordan Lussier and Tristan Peters. Both collected multiple hits, with Lussier going 3 for 4 on the day.

Ryan Olchoway took the loss out of the bullpen late in the game. He went one inning, allowing one run on one hit and striking out two. 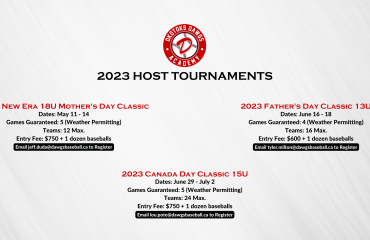 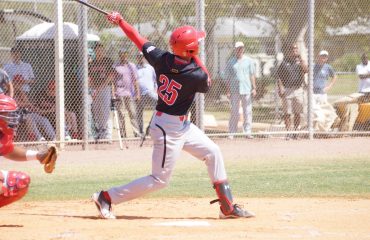 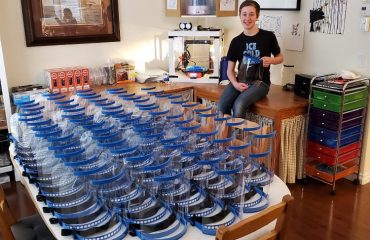