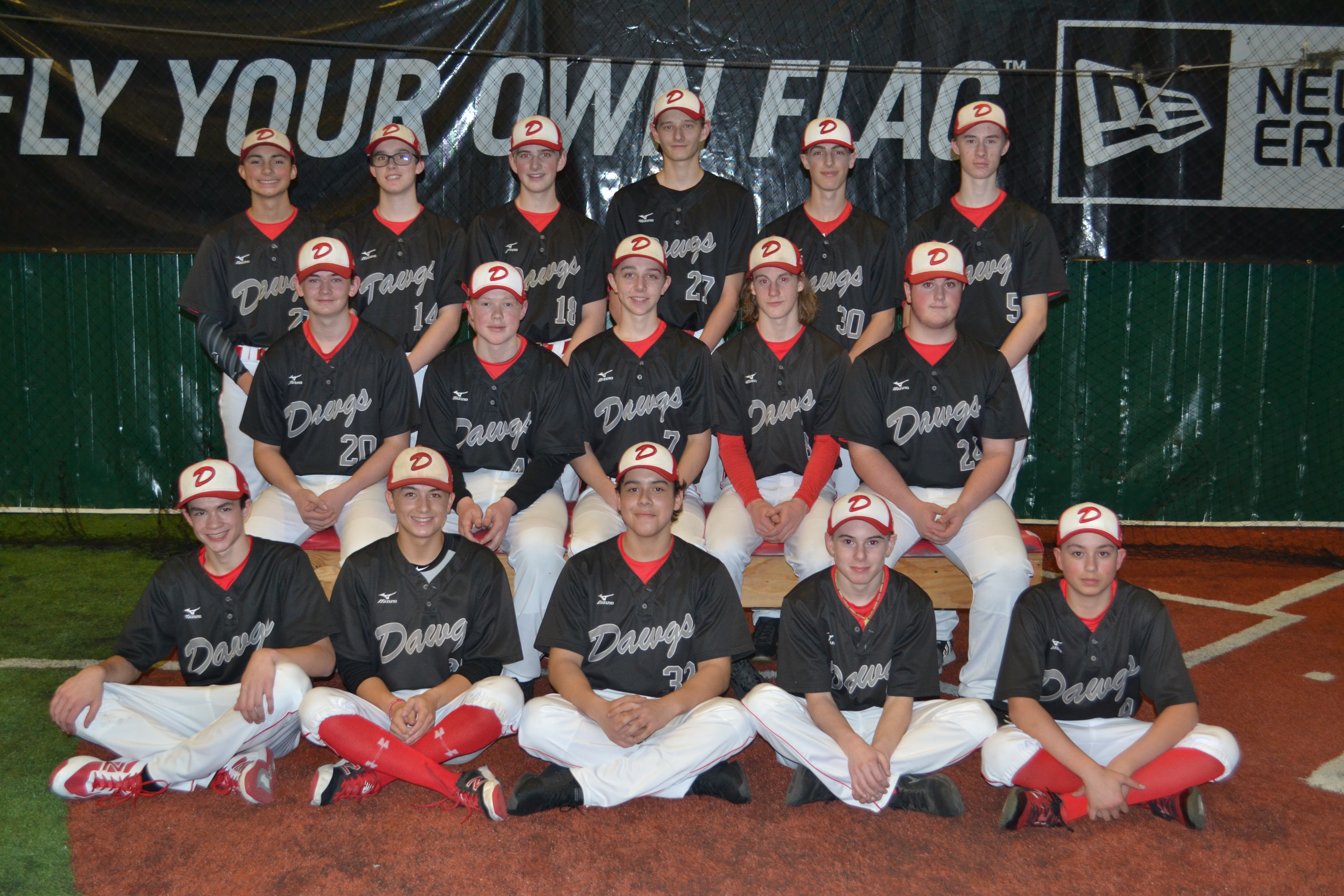 The Dawgs 15U Black defeated Delta Blue 9-4 thanks to a strong start after a home run by Connor Wong, a walk by Crestin Anderson, and a single by Daniel Concepcion in the first inning.

The second inning was when the Dawgs tallied scored six runs. The offensive onslaught by was led by  Connor Wong, Tyrell Chadwick, Carter Spinks, Daniel Concepcion, and Kellen Bourne, all driving in runs in the frame.

Bourne earned the win, pitching one and two-thirds innings, allowing zero runs on zero hits and striking out five.

The Dawgs 15U Black snagged a late lead and defeated North Langley 9-3 on Friday. The game was tied at three with the Dawgs batting in the top of the seventh when the Dawgs were led by Jonah Arseneau, Jose Nunez, Connor Wong, Tyrell Chadwick, and Logan Rumberg, all driving in runs in the inning.

Logan Rumberg led the Dawgs to victory on the pitcher’s mound. He lasted three innings, allowing four hits and two runs while striking out four and walking one.  Owen Harriott threw one inning in relief out of the bullpen. 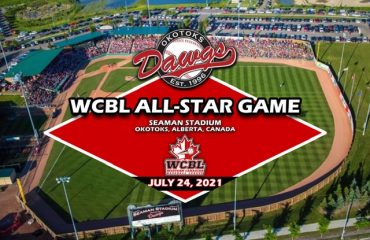 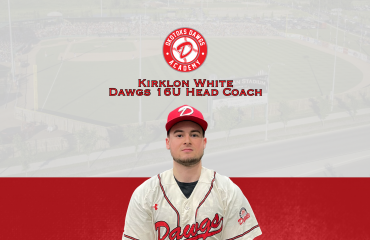